(British Columbia) - Twelve leading ocean conservancy and environmental groups have requested that Canada’s environment and health ministers take immediate regulatory action on plastic wastes and pollution, under the Canadian Environmental Protection Act 1999, and call on the Government of Canada to add any plastic generated as a waste, or discharged from the use or disposal of products or packaging, to the Schedule 1 List of Toxic Substances under CEPA.

Doing so would allow the federal government to pass laws requiring producers of products containing plastics or using plastic packaging to collect and recycle them; to prevent exports of plastics to developing countries; to require recycled plastics to be used in making products and packaging; to ban single-use plastic items that aren’t collected and end up as litter and marine pollution; and to reduce microplastic waste from clothing and other products that pollute fish Canadians eat.

The 12 ocean conservancy and environmental groups that have banded together to make this formal and joint request to Canada’s environmental and health ministers include:

According to a study for Environment and Climate Change Canada, Canada’s plastics recycling rate is 9%(1). Canada landfills or burns 91% or 2.93 million tonnes of the waste plastic generated each year. Canada’s rivers, lakes and oceans receive an additional 29,000 metric tonnes of plastic litter - the equivalent of 9.7 billion coffee cup lids.

The scientific evidence of the impacts of this plastic pollution is clear. A systematic review of data from 139 lab and field studies by researchers at the University of Toronto concluded, “…that there is evidence that plastic pollution of all shapes and sizes can affect organisms across all levels of biological organization. There is no doubt that plastic pollution can have an impact on wildlife, and there is compelling evidence suggesting macroplastics are already impacting marine populations, species, and ecosystems.”

On May 21st 2019 the European Union took decisive action against plastic pollution stating that: 80 to 85% of marine litter, measured as beach litter counts, is plastic, with single-use plastic items representing 50% and fishing-related items representing 27% of the total. Single-use plastic products and fishing gear containing plastic are therefore a particularly serious problem in the context of marine litter, pose a severe risk to marine ecosystems, to biodiversity and to human health and damage activities such as tourism, fisheries and shipping.

In addition to plastic pollution Canada’s failure to recycle plastics results in over 1.8 million metric tonnes of greenhouse gases(2) as more plastic is made to replace what is lost to landfills, incinerators (thus adding even more greenhouse gases), rivers, lakes and oceans, or what is shipped to unwitting developing nations.

Chloé Dubois, President, The Ocean Legacy Foundation
“We see discarded plastic bottles, bottle caps, cigarette butts, fishing nets, buoys, crab trays, ropes and polystyrene all along the coast and in the coastal waters of British Columbia. We can see it, scientists say it is having an impact and other jurisdictions are taking action. It is time we start treating plastic pollution as a solid form oil spill that it is. We need to act now.”

Michelle Hall, Vice President, Surfrider Foundation Canada
“On December 22, 2018, Motion 151 passed unanimously in the House of Commons. It calls for, among other things, the regulation of single-use plastics, the development of a plan to clean-up derelict fishing gear and marine debris, and regulation to make companies making plastic products and using plastic packaging responsible for collection and recycling. The Canadian government has a powerful mandate from an overwhelming majority of Canadians to stop our plastic problem from being exported and to tackle it here and now.”

The Ocean Legacy Foundation is a Canadian non-profit organization that develops and implements plastic pollution emergency response programs worldwide. We combine sustainable technologies with education and skills training to convert plastic waste and plastic pollution into economic value while providing local communities with the tools they need to prevent plastic pollution and protect their local environment.

Surfrider Foundation Canada is a community of everyday people who passionately protect our playground - the ocean, waves, and beaches that provide so much enjoyment for everyone. We ensure clean water, healthy ocean and coastlines and accessible beaches for all to enjoy by finding lasting solutions to the threats the ocean faces. 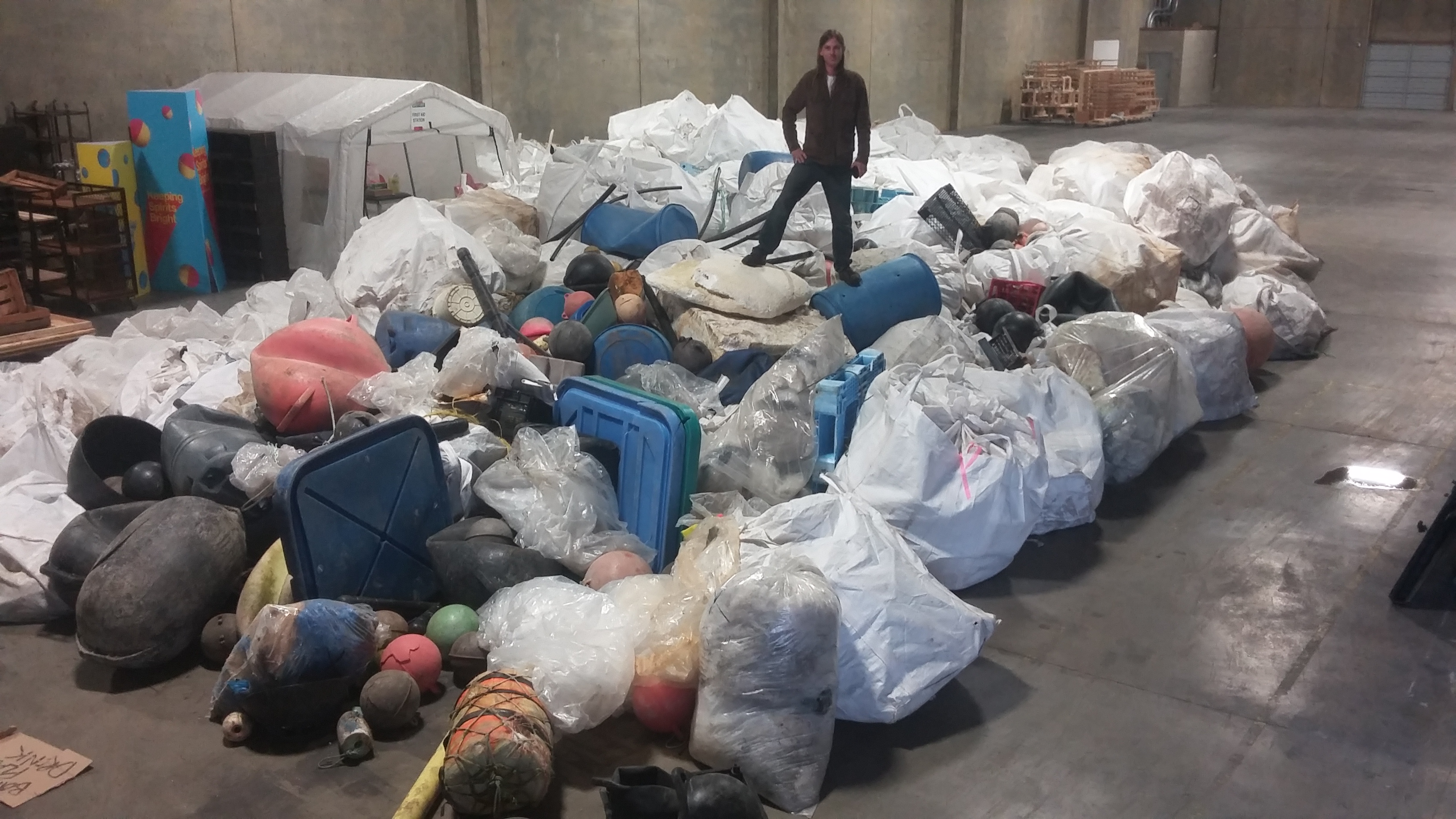