Toronto, December 15, 2021 - On the heels of a blistering report by the Auditor General of Ontario, laying out the abject failure of the Government of Ontario to protect and recover the province's most endangered plants and animals, the Ministry of Environment, Conservation and Parks (MECP) has decided to forge ahead regardless with its Species at Risk Conservation Fund. Aptly dubbed by its many critics as "Pay-to-Slay," the fund will make it far easier for habitat destruction to occur at the hands of industry and developers.

The fund provides an appealing alternative for proponents of harmful activities. As summed up by MECP, the fund allows them "greater flexibility" and will "shorten timelines, reduce burden and provide cost certainty for businesses." Rather than having to undertake on-the-ground actions to compensate for damage done, those businesses will be able to pay into the fund and then wash their hands of any further responsibility.

"By making it quick and easy, the fund provides a perverse incentive for destruction," says Dr. Anne Bell of Ontario Nature. "It's blood money from those who want to rip up or pave over the forests, fields and wetlands where species at risk persist."

So far, MECP has designated six conservation fund species - four birds, one turtle and a tree: barn swallow, bobolink, eastern meadowlark, eastern whip-poor-will, Blanding's turtle and butternut. All threatened or endangered, they and their habitats will be exposed to the destructive intentions of those willing to pay into the fund as of April 2022. For most of them, habitat loss is a key factor in their decline.

"It's another huge step backwards," says Rachel Plotkin of the David Suzuki Foundation. "Just last month the Auditor General revealed that authorizations for harmful activities had increased by an astounding 6,262 percent since 2009. Once the fund is operational, those numbers will further skyrocket."

One of the species highlighted in the Auditor General's report was Blanding's turtle, a conservation fund species that has already been subject to more than 1,400 approvals for harmful activities. It has declined by more than 60 percent over the last three generations.

"I'm very concerned for Blanding's turtle - habitat loss is the biggest driver of their decline," says Katie Krelove of Wilderness Committee. "The fund simply clears the way for the bulldozers."

"This fund is first and foremost about streamlining approvals for destroying the habitat of our rarest and most vulnerable wildlife," says Tim Gray, Executive Director, Environmental Defence. "The province is putting endangered species on the chopping block. It's clear that the dire warnings from the Auditor General have been ignored." 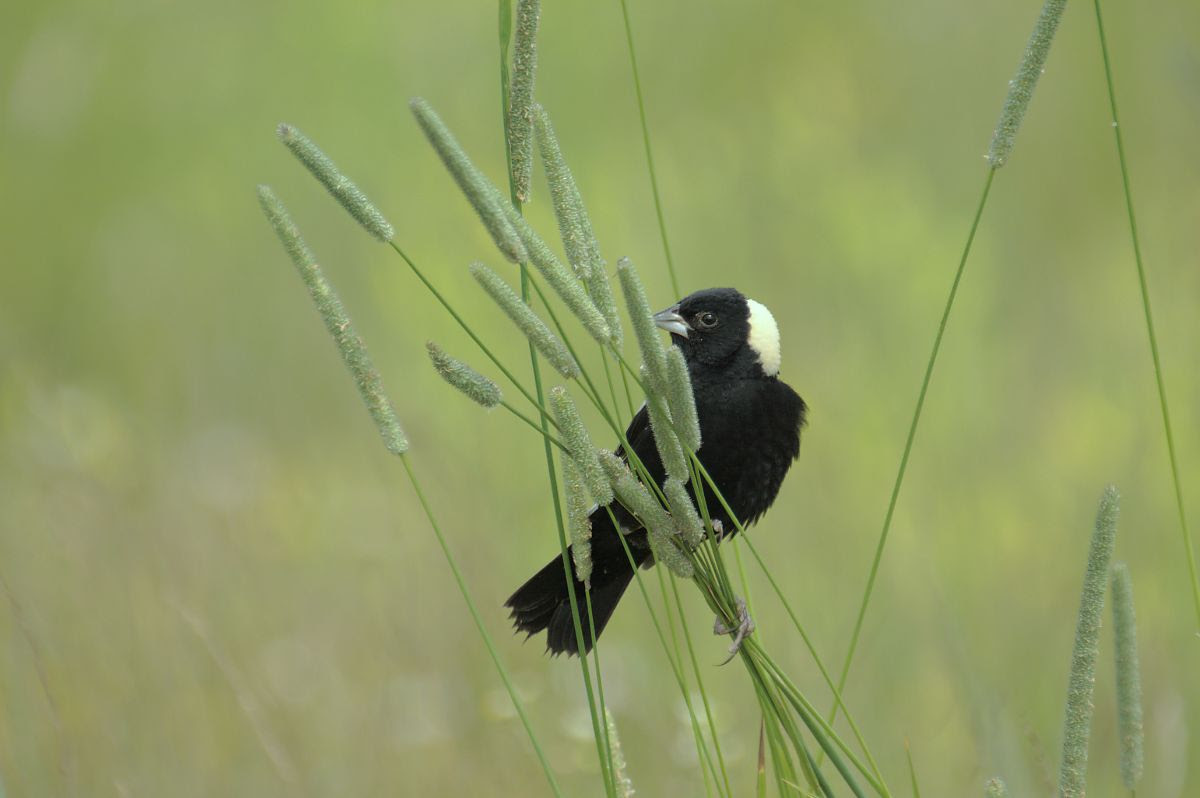 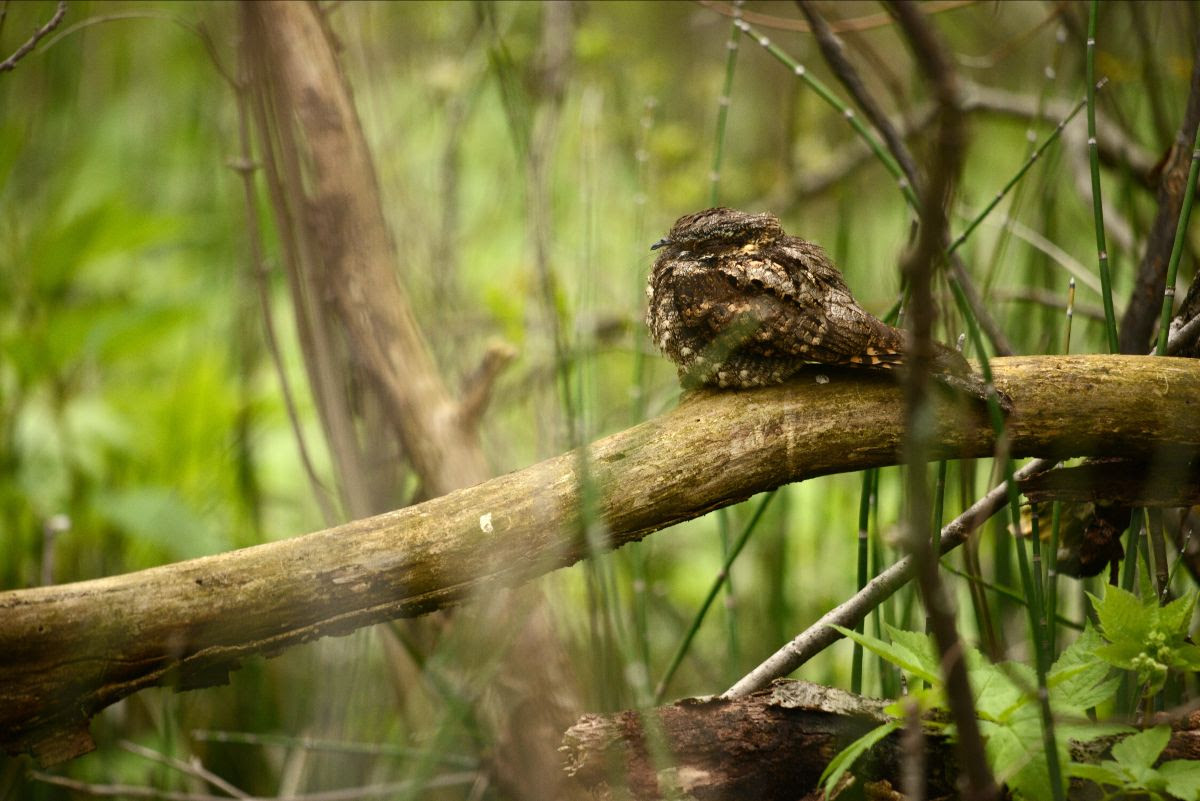 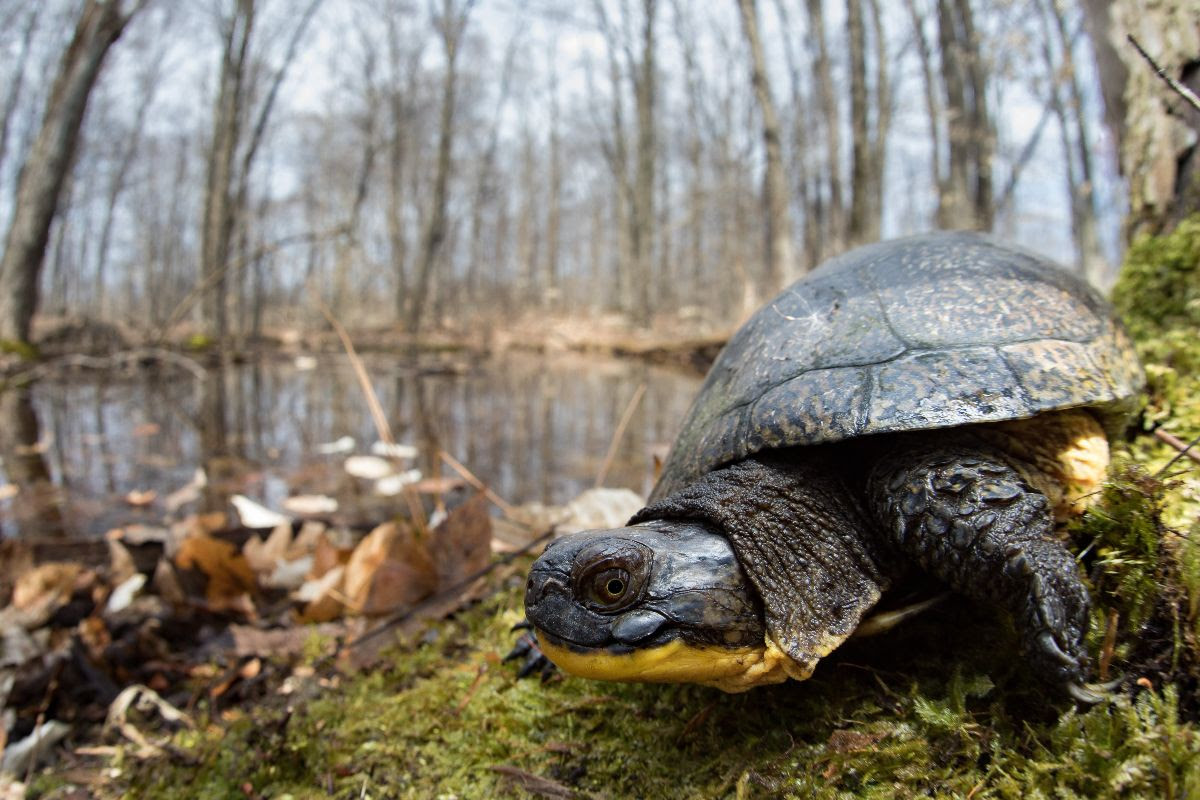 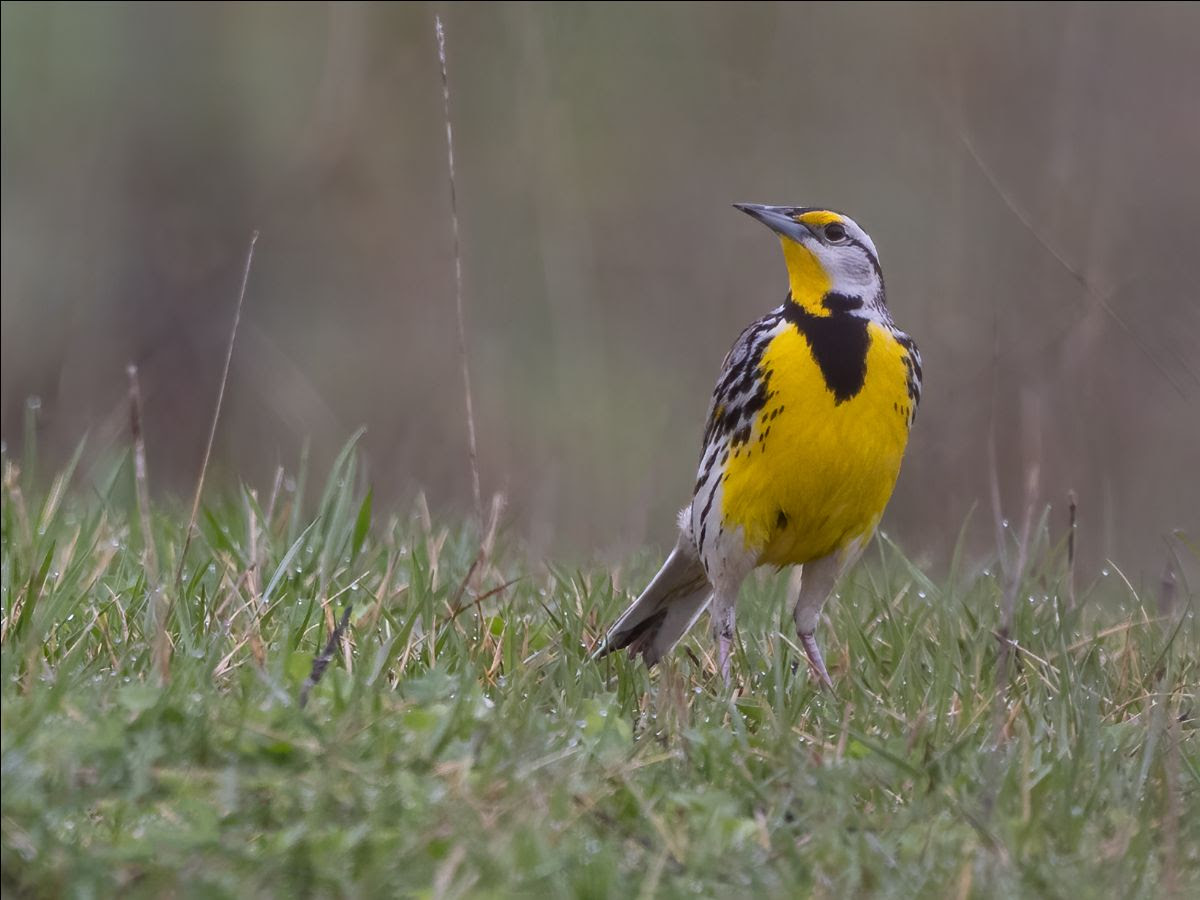 For more information, read our backgrounder.

Ontario Nature is a charitable organization that has been working to protect Ontario’s wild species and wild spaces through conservation, education and public engagement since 1931.

The David Suzuki Foundation is a national, non-profit organization that uses evidence-based research, education and policy analysis to conserve and protect the natural environment, and help create a sustainable Canada.

Environmental Defence is a leading Canadian environmental advocacy organization that works with government, industry and individuals to defend clean water, a safe climate and healthy communities.